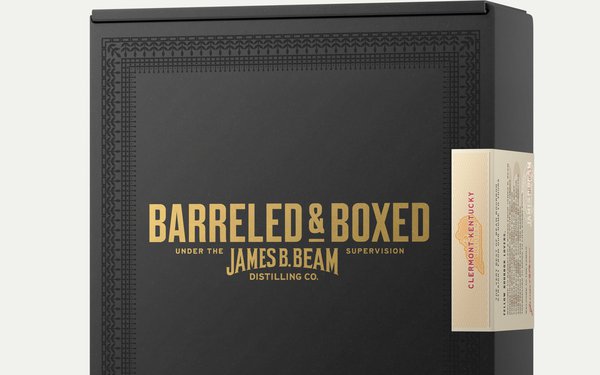 Beam Suntory is entering the subscription whiskey box business with the launch of Barreled & Boxed, consisting of quarterly direct-to-consumer deliveries of two bottles from its James B. Beam Distilling unit.

The first offering this fall will include two rare Little Book blended American Whiskeys, at a cost of $270. Price of future shipments will range between $150 and $300 each, Beam said.

Barreled and Boxed will initially be offered to just 500 people in Kentucky and Washington, D.C., but Beam plans to expand the service starting in 2022.

Subscribers also receive a live virtual tasting event and a tour of the James B. Beam Distilling Co. in Clermont, Kentucky once it reopens to the public

As with Barreled and Boxed, Whiskey Drop subscribers is also available only to consumers in Kentucky and Washington, D.C (it’s state law) and they get extras like a distillery tour.

Both Beam Suntory and Maker’s Marks’ movec comes as non-brand-specific whiskey subscription boxes, already popular prior to the pandemic, continue in favor. Major providers include Flaviar, Caskers and Taster’s Club.