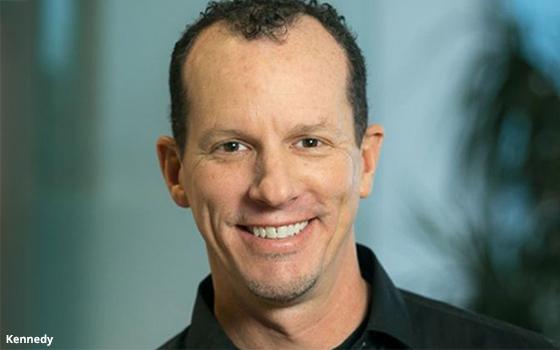 Publicis Groupe has announced that Epsilon CEO Bryan Kennedy plans to retire at the end of 2021 after 25 years with the company. Kennedy will step down as CEO and transition into an Executive Strategic Advisor role, effective immediately, to help ensure a smooth transition.

Giuliani will work with Ric Elert, who will expand his current role as President and COO of Epsilon. Elert will continue to lead Epsilon’s operations while assuming additional responsibilities to accelerate strategic initiatives including partnerships, vertical and international expansion.

Both Giuliani and Elert will work closely with Sadoun to further strengthen Epsilon’s position at the core of Publicis Groupe.

Epsilon posted growth of 31% in the second quarter of this year.