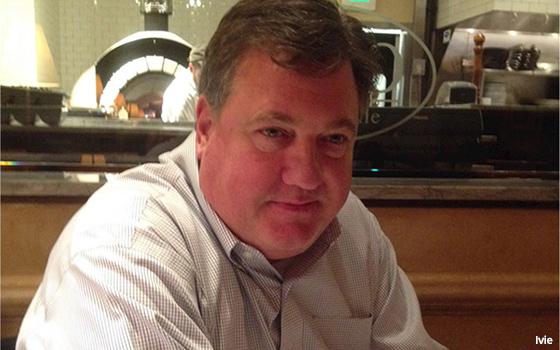 The move follows a request made by Nielsen to the MRC on August 12 to put its national TV ratings service accreditation on hiatus so that it could concentrate on the development of its next-generation measurement service, dubbed "Nielsen One."

"An accreditation suspension may be imposed by MRC when an accredited service has been documented to have material standards non-compliance or operational issues that are deemed to have exerted an adverse effect on the service," the MRC said in a statement today, adding: "Under MRC procedures, a formal notification of the possibility of suspension is required to be provided to the service 30 days in advance of a suspension officially taking effect.  In this instance, Nielsen was informed of the possibility of a suspension action on August 12th for the National Television service, and on August 20th for the Local Market services."

The MRC said its board's decision to end the hiatus status for accreditation of Nielsen's local market services -- which began in January after Nielsen confirmed its plans to add broadband-only households to its local panels beginning in October -- was due to "continuing issues" with the local service, "some of which parallel those of the national television service, as well as the board's assessment that of Nielsen's ability to appropriate integrate the broadband-only households into its local market metered panels.

“While we are disappointed that the situation has come to this, we believe these are the proper actions for the MRC to take at this time,” MRC Executive Director and CEO George Ivie said in a statement, adding: “MRC’s board of directors, which represents an extremely broad range of industry constituencies, and includes advertisers, agencies, and media companies of all types, is strongly unified in its positions on these matters.  MRC stands committed in our willingness to work with Nielsen toward the goal of being able to restore accreditation to these important services at the earliest possible time, and it is our hope that Nielsen likewise will continue to engage with MRC and its clients in pursuit of that goal.”