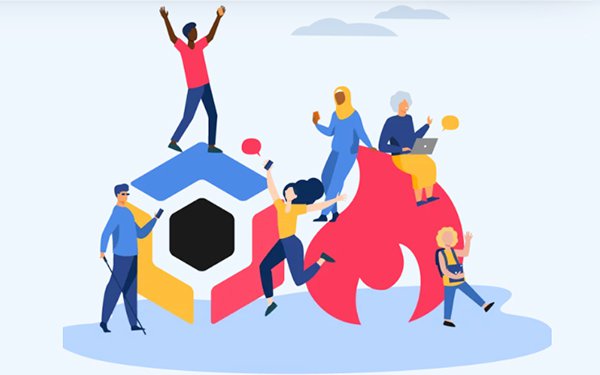 The combined firms, which together employ over 1,000 people, serve almost 1 million websites in 180+ countries.

The addition of Hotjar’s SMB audience will allow Contentsquare to “broaden our reach to bring business-critical insights to every type of business across all industries,” Cherki adds.

Founded in 2014, Hotjar has 190 team members in 33 countries. It is a “a fully remote/distributed company,” Contentsquare says.

In May, Contentsquare raised $500 million in Series E funding, for a $2.8 billion valuation.

In July, the firm acquired Upstride, a Paris-based company that specializes in improving machine learning performance.

The company hopes to increase its global headcount by more than 1,500 people in the next three years, while expanding its presence in new and existing territories. Roughly 500 new slots will be in R&D, where 250 are now employed.