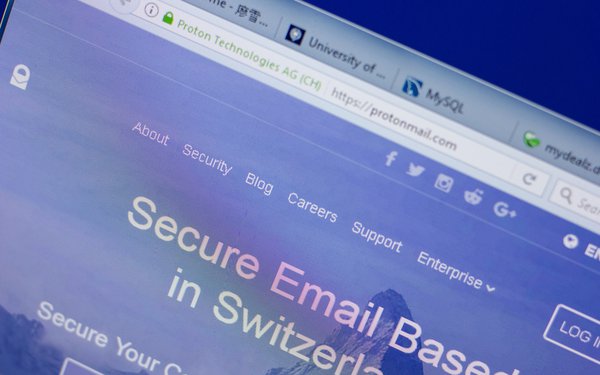 But the company says it is not to blame for the release of the activist’s IP address to French authorities.

“ProtonMail does not give data to foreign governments; that’s illegal under Article 271 of the Swiss Criminal code,” the firm says in a blog post. “We only comply with legally binding orders from Swiss authorities.”

That is what it claims occurred in this case: ProtonMail says it received a legally binding order that it could not appeal.

That is not likely to quiet the criticism being hurled in Paris.

Europol reportedly requested the information on the activist (or activists), who were occupying buildings in France, from Swiss authorities.

ProtonMail adds: “Due to Proton’s strict privacy, we do not know the identity of our users, and at no point were we aware that the targeted users were climate activists. We only know that the order for data from the Swiss government came through channels typically reserved for serious crimes.”

The company says it will be “making updates to our website to better clarify ProtonMail’s obligations in cases of criminal prosecution and we apologize if this was not clear. As a Swiss company, we must follow Swiss laws.”

The incident occurs as governments and tech giants wrestle over autonomy for the latter.

To activists outraged by this chain of events, ProtonMail says: “We understand your concerns and we stand with you – we are activists, too.” However, critics might ask why the company could not have fought the Swiss government’s request in court.