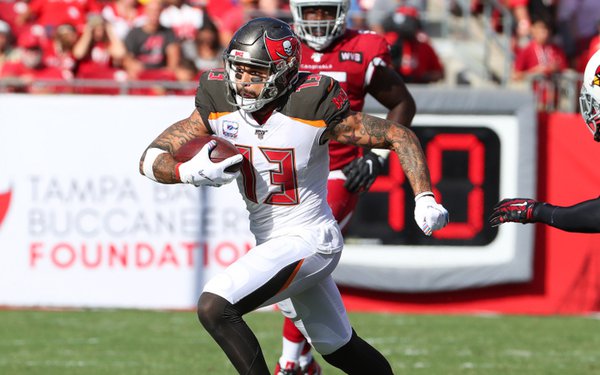 The opening game of the 2021 NFL season hardly missed a beat, amassing an eye-popping Nielsen-measured 24.4 million viewers on NBC -- up 19% versus the same game a year ago.

The game featured the current Super Bowl champions, the Tampa Bay Buccaneers, who beat the Dallas Cowboys 31-29 in a prime-time broadcast of a game the league calls NFL Kickoff.

TV advertising research companies EDO and iSpot.tv both said the game pulled in an estimated $60 million in national TV advertising.

In 2020, total NFL regular-season TV games were down an average 7% to 15.4 million viewers versus the previous season.