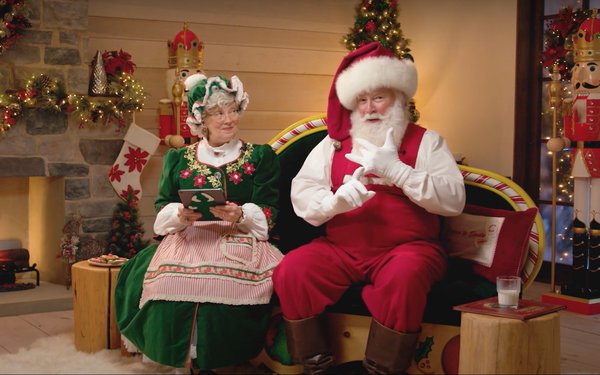 Both Deloitte and MasterCard SpendingPulse have released consumer spending forecasts for the coming winter holidays, indicating healthy gains in both in-store and ecommerce channels.

Deloitte says holiday retail sales, including all of November and December, are likely to rise between 7% and 9%, putting the total spending figure between $1.28 trillion and $1.3 trillion. The consultantcy forecasts a jump in ecommerce in the 11% to 15% range compared to last season, with a total of roughly $210 billion and $218 billion in internet shopping.

“As vaccination rates rise and consumers are more comfortable being outside of the home, we are likely to see increased spending on services, including restaurants and travel,” says Daniel Bachman, economic forecaster for Deloitte in the U.S., in its report. It expects spending on goods to remain relatively steady.

Mastercard SpendingPulse sees similar strength, calling for a gain of 7.4% compared to last year. That’s based on a growth of 7.6% on online spending and a 6.6% increase in purchases made in stores.

Comparing those projections to spending in 2019, before people had ever heard of COVID-19, that represents an 11.1% increase in the holiday period and a 57.3% gain in ecommerce.

And it’s already detecting a rise in luxury and jewelry purchases, fueled by pent-up savings and government stimulus.

“This holiday season will be defined by early shopping, bigger price tags and digital experiences,” says Steve Sadove, senior advisor for Mastercard, in its report. “Retailers have been preparing for this moment and will find innovative ways to deliver on what’s bound to be the biggest holiday shopping season yet.”