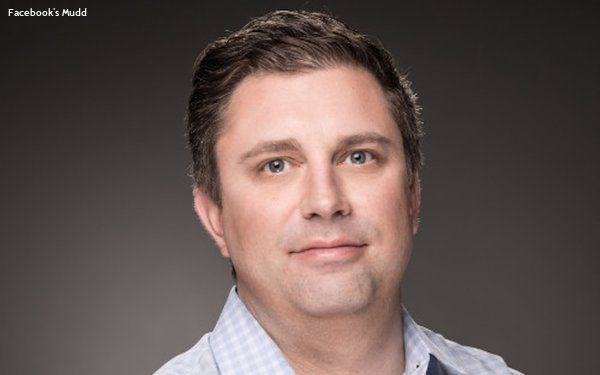 Facebook today acknowledged that the performance of its ads has suffered as Apple has rolled out new privacy controls for iOS users, and it could be poised to get even worse as Facebook offsets it by charging higher prices and increasing the ad loads in its feeds.

“Our estimate is that in aggregate we are underreporting iOS web conversions by approximately 15%,” Facebook Vice President-Product Marketing Graham Mudd discloses in a blog post, adding that the actual performance ranges for individual advertisers.

“We believe that real world conversions, like sales and app installs, are higher than what is being reported for many advertisers,” Mudd asserted, adding, “We are committed to helping you better measure these outcomes and improve your performance.”

Reactions from Madison Avenue and Wall Street were muted, because some fallout was already expected as some iOS users opt out of being tracked, making it harder for Facebook advertisers to correlate results of their advertising buys.

He goes on to note that new ad loads in Instagram Reels and Shop tab “should ad supply to the Facebook auction and help moderate pricing and boost ROIs.”

But higher ad loads are also known to boost clutter and are universally seen as hurting consumer attention and advertising performance. 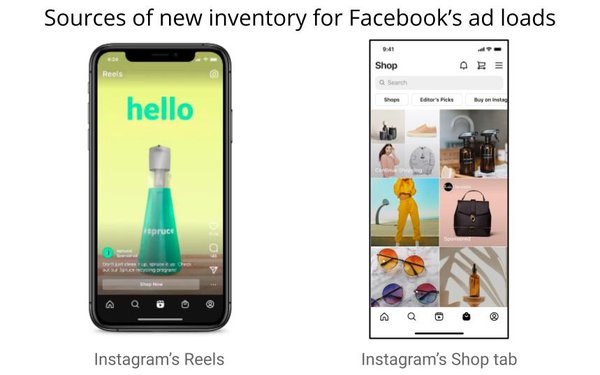