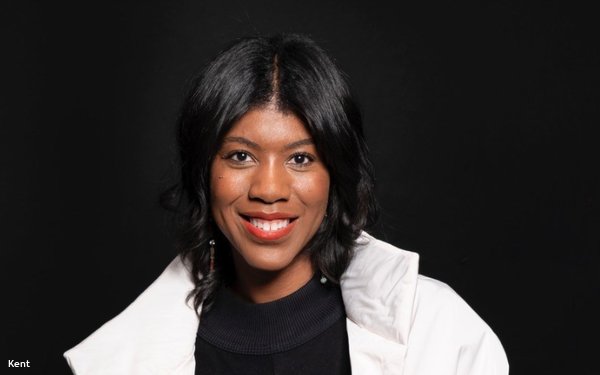 Progressive Insurance has tapped a 20-year marketing veteran as its next CMO.

Remi Kent comes to Progressive after spending eight years with 3M, including the last year as senior vice president and global CMO of the consumer business group, where she led e-commerce, media, insights and analytics, and integrated marketing.

She will join the company on November 1.

Jeff Charney, who announced his retirement in March, tells Marketing Daily he will stay on until January while Kent transitions into the position.

While the average tenure of CMOs continues to fall, Charney has long outlasted his peers, staying at Progressive for nearly 11 years. He was named a MediaPost Marketing All Star in 2018.

Kent will report to Tricia Griffith, Progressive's president and chief executive officer, and will serve on the Progressive executive leadership team.

Kent said Progressive had built an “impressive suite of campaigns and characters with incredible momentum in the market, with talented teams and agencies who continue to innovate in this highly competitive category.”

She is a founding member of the Black Executive CMO Alliance, where she is working to create opportunity, access, and equality for the current and next generation of Black marketing leaders.