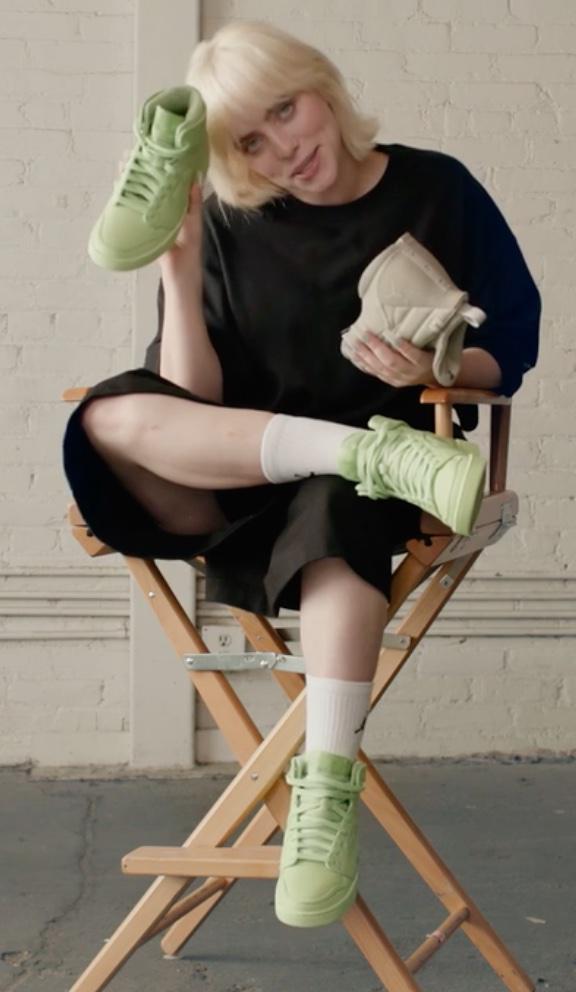 Even Nike can’t outrun supply-chain woes, with the mighty apparel company posting some uncharacteristically disappointing results. But that’s not slowing its appetite for celebrity collaborations, including a new vegan collection with singer Billie Eilish.

Nike said revenues for its fiscal first quarter rose 16% to $12.2 billion, somewhat below what Wall Street watchers expected. In a conference call webcast for investors, the company said ongoing supply-chain issues resulted in a lack of supply, cutting into inventories. Those snags are ongoing, with government-mandated closures of factories in Indonesia and Vietnam.

During the call, Matt Friend, Nike’s chief financial officer, said it is lowering its short-term outlook. The new outlook reflects the 10 weeks of production it lost in Vietnam since mid-July, a phased factory reopening starting in October, and sluggish transit times.

“We now expect fiscal ‘22 revenue to grow mid-single digits versus the prior year, versus our prior guidance of low-double digit growth, due solely to the supply chain impacts that I just described,” he says.

For the second quarter, the company is predicting an unusual decline in sales, with revenues forecast to be “flat to down low-single digits versus the prior year, as factory closures have impacted production and delivery times for the holiday and spring seasons. Lost weeks of production combined with longer transit times will lead to inventory shortages in the marketplace for the next few quarters.”

But the company also noted many positive developments. These include digital gains, the growth of its apparel business -- especially sports bras -- intensifying connections with Gen Z, and the increasing importance of sustainability. The innovations pioneered by 2020's Space Hippie footwear collection, made entirely from trash, now impact 43 models in four sports, for example.

Earlier this week, the company announced a partnership with Billie Eilish, bringing the Gen Z and sustainable trends together. The 19-year-old superstar unveiled two 100%-vegan Air Jordan silhouettes, launching soon on her ecommerce site, as well as via Nike’s SNKRS app. In a post on her Instagram account, with 91.9 million followers, she invites viewers in for a behind-the-scenes peek at the designs, made from 20% recycled material.