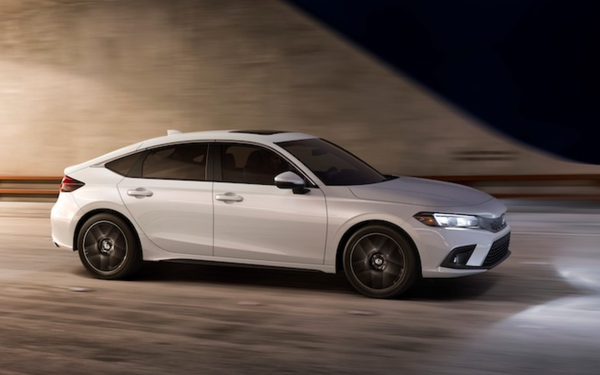 Honda plans to integrate Google’s in-vehicle connected service into an all-new model that will come to market in the second half of 2022 in North America.

The two companies have been collaborating since 2015 with the broader automotive industry to introduce the Android platform to automobiles.

As a result of this collaboration, Honda began adopting Android Automotive starting with the Accord in 2016.

With the new collaboration, Honda will further advance the UX for its customers.

Features that will be offered include voice assistant.

Using Google Assistant installed to the on-board Display Audio, the driver can easily complete daily tasks through voice control while keeping their eyes on the road and their hands on the steering wheel.

Navigation is improved by integrating Google Maps to the vehicle, since the familiar and personalized maps the user already uses on their smartphone can be used on Display Audio in the vehicle.

Moreover, the driver can talk to Google to do many things more easily while driving -- including navigating home, getting an estimated time of arrival, finding the closest gas stations or EV charging stations, and checking the business hours of stores.

With Google Play, users can download their favorite apps and listen to music, podcasts and audiobooks directly from their vehicle without using their smartphones.

Honda plans to begin integrating Google built-in with the all-new model that will go on sale in the second half of 2022 in North America, and then expand it globally in stages.

Several vehicles already use the Google interface including Polestar.

Other automakers have announced plans to use Google Assistant for their UX systems, including Ford Motor Co. and Toyota Motor North America.