'Halloween Kills' Scares Up $50M In Theaters, While Streaming On Peacock 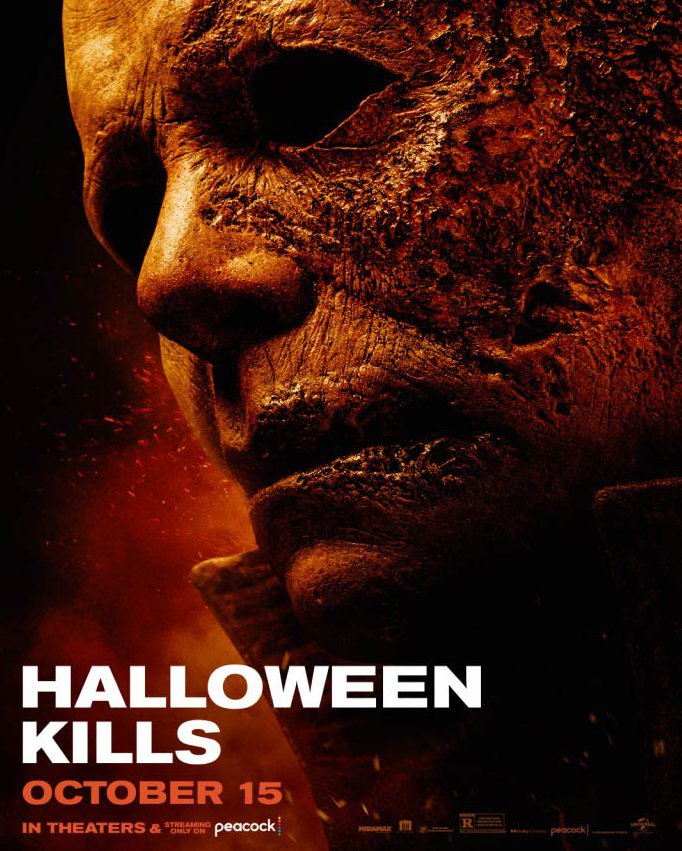 The movie earned a big North American $50.4 million for its theatrical opening over the recent weekend, according to Comscore.

Since the pandemic begin in March 2020, a select few movies have debut with stronger-than-expected U.S. theatrical revenue, while also opening at the same time on a streaming service.

Until “Kills,” the best so far has been Warner Bros.' “Godzilla vs. Kong” -- another day-and-date dual theatrical/streaming release -- which earned $31.6 million over a three-day weekend period in late March. Over a five-day debut period, the movie pulled in $48.5 million.

Universal spent a total of $11.2 million on national TV advertising on “Kills” for its entire run so far, according to estimates from iSpot.tv.

This would be well under a typical $25 million average for a wide-screen release. “Kills” started in a healthy 3,705 theater locations.

At the same time, the movie had the benefit of on-air promos on NBC TV channels. Of the 738 million impressions the film got through TV spending for its campaign, 138.4 million came on the NBC Television Network.

“Kills” came close to the performance of Walt Disney’s “Black Widow” -- which had a similar dual theatrical opening along with pay-per view streaming on the same weekend. This is where monthly subscribers of Disney+ paid an additional $30 to see the movie.

Theatrically, “Widow” earned $80 million in its first weekend, as well as $60 million in streaming revenues under its Disney+ Premier Access pay-per view effort, according to the company.

For the latest weekend, “Kills’ bested MGM’s latest James-Bond franchise “No Time to Die” -- which came in at second place -- in its second week, garnering $24.3 million. The MGM movie has had an exclusive theatrical release.

“Kills” was the latest horror-themed film to overperform. Three weeks ago, Sony Pictures’ “Venom: Let There Be Carnage” over-delivered on its debut. In its latest week, it earned another strong $16.5 million to come in third place, now totaling $168.1 million for its entire North American run to date.