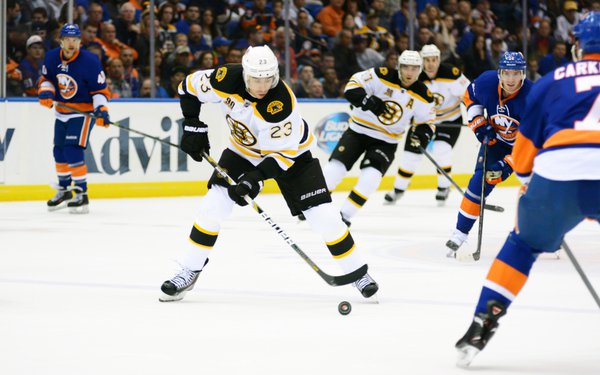 A strong upfront TV advertising market under a new seven-year NHL TV contract with Walt Disney’s TV networks and platforms has pulled in a big roster of marketers.

Other big deals include first- and second-period intermission presenting sponsorships for Lexus and Discover, respectively.

In addition, ESPN+ will have exclusive coverage of more than 1,000 out-of-market NHL games available throughout the season.

ESPN will air four of the seven Stanley Cup Finals, with three being aired by Turner Sports. Turner and ESPN will also split the first three rounds of the Stanley Cup playoffs.

Disney’s ESPN last aired the NHL game in 2004. Since then, it has been with NBCUniversal.

This was for a shortened season, which ran January 13 through July 7, 2021, due to the COVID-19 pandemic disruption.

It was the last season of NBCU’s 16-year run with the NHL.