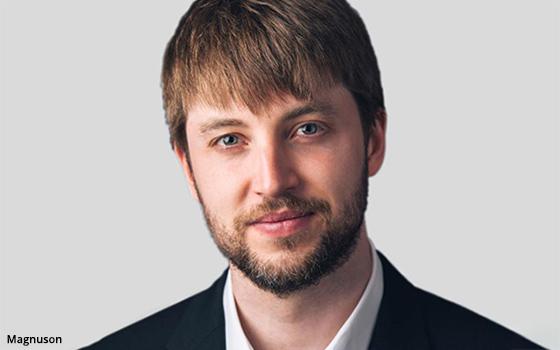 The company filed a registration statement with the U.S. Securities and Exchange on Friday, and has applied to have its Class A common stock listed on Nasdaq under the market symbol under the symbol “BRZE.” A possible share price was not reported.

The firm will use the proceeds for working capital, operating expenses, capital expenditures and possible acquisitions of  complementary businesses or products.

Founded in 2011 as Appboy, Braze operates in the marketing campaign management software market that IDC projects as reaching $19 billion in 2024. Braze believes this understates its market since it also offers analytical tools.

The company reports revenue of $150 million for the fiscal year ended January 31, up from $96 million in the prior year. It also posts a net loss of roughly $32 million, flat with last year.

In fiscal year 2021, it processed over 7 trillion consumer-generated data points and its customers sent roughly one trillion messages on its platform.

Recently, Braze has added several features, including an email visualization tool, to help brands react to an ever-shifting privacy landscape and build experiences based on first-party data.

The new email feature, Inbox Vision, is part of Braze’s Drag-and-Drop Email Editor. It allows brands to view emails as they would appear in different email and mobile devices.

In addition, Braze is offering new Global Email Style Settings that enables firms to select and store default colors and fonts for emails composed in HTML or in the Drag-and-Drop Editor.