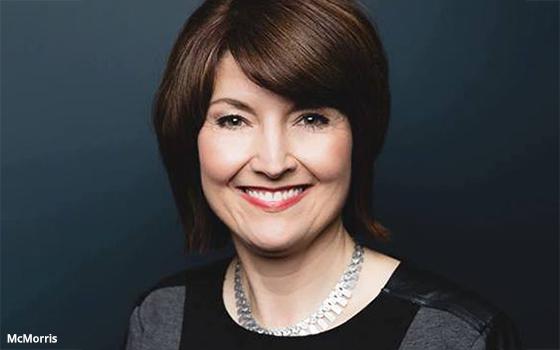 House Republicans are asking YouTube, Snap and TikTok to turn over any research they have conducted that could shed light on their platforms' effect on users' mental health.

In letters sent to the companies on Monday, Rep. Cathy McMorris (Florida) and other lawmakers say they are “troubled by the harm Big Tech is causing to children.”

The Republican lawmakers are asking thecompanies to provide any “internal research or study” related to the impact the companies' products have on the mental health of users under 13, teens under 18, and on adults 18 and older.

McMorris and the others also seek the web companies' internal emails and memos regarding how content on the platforms affects users' mental health.

The letters come several weeks after former Facebook employee Frances Haugen testified to the Senate that she believes the company's products are harmful to minors -- particularly teen girls struggling with eating disorders.

The lawmakers' requests are also coming one day before executives at TikTok, Snap and Facebook are slated to testify at a Senate hearing about tech companies' impact on children and teens.

The Senate Commerce Committee Subcommittee on Consumer Protection, Product Safety, and Data Security says on its website that the hearing will examine “how tech companies treat young audiences, including how algorithms and product design choices can amplify harms, addiction, and intrusions into privacy.”