Duluth Trading Promises To Keep 'The Funk Far From Your Junk' 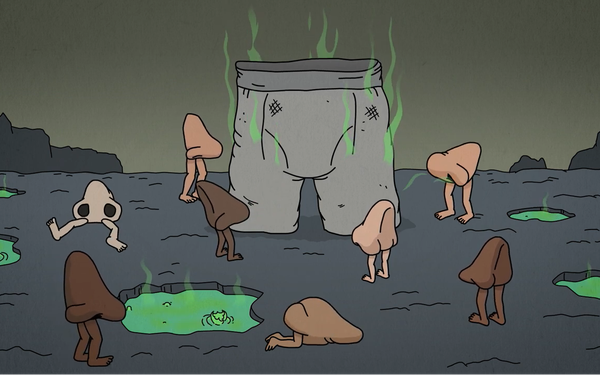 Underwear ads typically talk about fit and support, but few, if any, have discussed one important element: odor.

The ad, from Planet Propaganda, promotes the line, which boasts “an advanced anti-microbial copper technology that’s sure to keep the funk far from your junk.”

The campaign comes as underwear odor has been a silent epidemic. A recent survey by underwear company Tommy John found that 45 percent of people said they don’t always change their underwear and 13 percent said they’ve gone a week or more in the same pair.

While the odor from women’s underwear has gotten a lot of press lately, let’s not forget that men are repeat offenders as well.