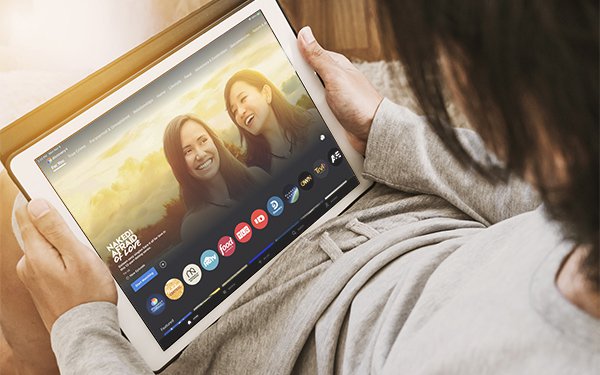 Discovery's acquisition of WarnerMedia could rapidly boost the combined company to 200 million streaming subscribers in four years, according to one media analyst -- placing it among a handful of direct-to-consumer premium players.

“The transformative WarnerMedia merger, once closed, will create value as a fourth major direct-to-consumer provider, with one of the most broad-based content offerings alongside Disney’s bundles,” writes Tim Nollen, media analyst for Macquarie Research.

Discovery is working to align its technology platform with HBO Max -- which will include an ad-supported offering, co-marketing with HBO Max and distribution arrangements with local pay TV and telco operators.

Nollen says by the end of this year, discovery+ will be at 23 million subscribers, with HBO Max/HBO at 74 million. A total of around 100 million, including Discovery's other D2C businesses, such as Motor Trend (1.3 million) and Food Network Kitchen (800,000), would rank just below the 131 million for Disney+ and 222 million for Netflix.

He adds that about half of Discovery+'s 20 million subscribers are U.S.-based. In turn, half of those are subscribing to an ad-free option and the other half subscribe to an "ad-supported" option.

Discovery’s "ad lite" product results in $5 to $6 of advertising average monthly rate per user (ARPU) in the U.S. Adding in $5 per month for the base subscription cost results in a total of $10 to $11 in ARPU.

For investors, he says, this is a deal they should not miss. “Current [Discovery] valuation looks too cheap to pass up here: the current ... stock price implies the combined company is worth $115 billion and is thus trading at 10x ’21 EV/EBITDA.”

A 10x "enterprise value-to-earnings before interest, taxes depreciation and amortization ratio," has historically been a cheap multiple for media companies to operate under.

Midday Monday trading of Discovery Inc. was virtually unchanged at $26.49. The Discovery/WarnerMedia deal is expected to close in the first half of 2022. The company will be named Warner Bros. Discovery.