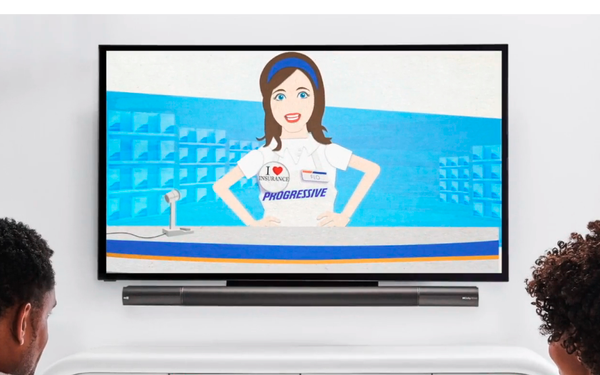 As it announced that it had secured $100 million in TV-video upfront media agency/advertiser “commitments” for the 2022 year, Vizio Holdings Corp. says its smart TV platform third-quarter revenues -- largely from advertising sales -- grew 134% to $85.9 million.

At the same time, its much bigger device business revenue -- virtually all from smart TV sales, as well as accessories such as sound bars -- dropped 8% in the third quarter to $502.5 million.

Vizio executives point to major supply-chain issues, which have impacted many companies. In July, inventory supplies were “bottoming out.”

Vizio says there were fewer smart TV shipments to retailers -- down 36% to 1.4 million versus the third quarter a year ago. More positive news came with its SmartCast active accounts, for its Platform+ business, growing 35% to 14.4 million active users.

The company says the number of direct TV advertising clients was up over 50%, with average revenue per advertiser increasing over 200%.

In the period, Vizio says total viewing hours on its TV sets for the period among all users was 7.32 billion hours, up 24% versus 5.9 billion. Looking just at its SmartCast platform, the viewing hours through TV apps/platforms rose 16% to 3.62 billion.

In another positive metric, the SmartCast ARPU (average monthly rate per user) nearly doubled to $19.89 from $10.44.