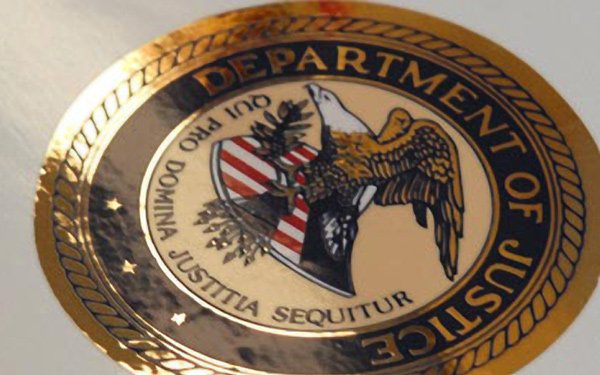 A Russian national convicted of wire fraud, money laundering and other crimes in connection with the so-called “Methbot” digital advertising scheme that defrauded advertisers of more than $7 million has been sentenced to 10 years in prison.

According to the U.S. Department of Justice, between September 2014 and 2016, Zhukov and several co-conspirators, working from Russia and Bulgaria, built an elaborate infrastructure — including 2,000 rented servers, 765,000 leased internet protocol addresses and a bot farm — that enabled them to sell between $3 million and $5 million per day of video and other digital ads to thousands of companies.

The thieves simulated traffic through spoofed versions of more than 6,000 websites, including The New York Times, the New York Post, the New York Daily News, Newsday and the Staten Island Advance.

Zhukov, who dubbed the fake network Media Methane and personally realized some $4.8 million from the scheme, referred to himself as the “king of fraud.”

“Justice has been served,” stated Mike Zaneis CEO of the Trustworthy Accountability Group (TAG), an advertising industry initiative created to fight advertising fraud and strengthen brand safety in the digital advertising supply chain. “This lengthy sentence sends a powerful message to ad-fraud criminals worldwide that the U.S. government is making it a priority to find them, prosecute them, and send them to jail.”

Those authorities included the New York Police Department as well as the Department of Justice, the U.S. Attorney’s Office of the Eastern District of New York and the Federal Bureau of Investigation.