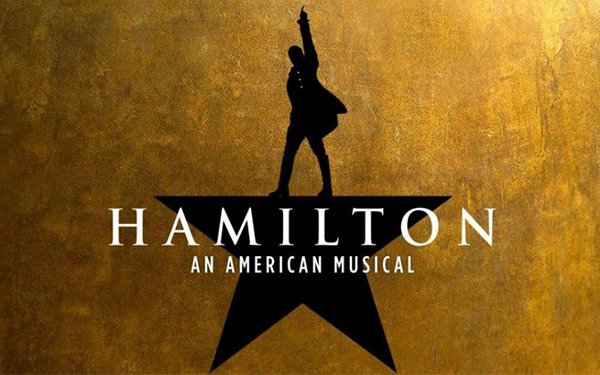 With Disney+’s phenomenal two-year subscriptions growth run slowing as saturation levels rise in North America and Europe, some analysts have argued that the streaming service will have to offer a broader variety of content for adults to reach its growth targets in the years ahead.

MoffettNathanson senior analyst Michael Nathanson, for example, while confident that Disney+ can still reach its target of 230 million to 260 million subscribers by 2024, has noted that the service has low penetration in the 50+ household demographic.

The needed penetration in older households in North America and elsewhere will require developing “off-brand, general entertainment content that has the feel” of Netflix or Hulu, he has said.

But Disney’s synonymity with quality family fare has been the driver behind Disney+’s extraordinarily successful launch, as much as the rest of its empire — and the company has been extremely cautious about messing with that brand differentiator.

After all, parents pay for Disney+ because it can be relied on to entertain their kids without the risk of potentially exposing them to “adult” content.

Perhaps not surprising, then, that Disney executives are engaged in “heated debate” about this critical strategic issue, according to one report.

While former current chairman/former CEO Bob Iger insisted on sticking with the “narrow” family focus, current CEO Bob Chapek intends to expand it, current and former Disney executives told Puck’s Dylan Byers. And some of them expressed concern about whether the "famously data-driven" Chapek has the "creative vision" to pull it off.

At this point, the indicators are that households without kids tend not to find enough content of interest among Disney+’s relatively modest 1,400-title library to stick with the streamer. Even adult “Star Wars” and Marvel fans often cancel once they've consumed the latest branded offerings.

As Parrot Analytics Senior Strategy Analyst Julia Alexander recently noted in an analysis also published in Puck, Antenna data showed that consumers who signed up for Disney+ during the July 2020 premiere weekend of the streamer’s most notable adult draw, the filmed version of “Hamilton,” about 30% cancelled their subscriptions after a month — a rate 1.5 times higher than average.

In mid-November, Chapek specifically told investors that Disney+ needs to appeal to all age demographics. “That’s why we’ve fired up the production engines of our Fox team... Searchlight... and our general Disney Channel entertainment team, making content for both Hulu and Disney+.

What observers will be watching is how well Disney is able to expand its offerings with more mature content without cannibalizing Hulu — a key element in its streaming strategy — or turning off parents.