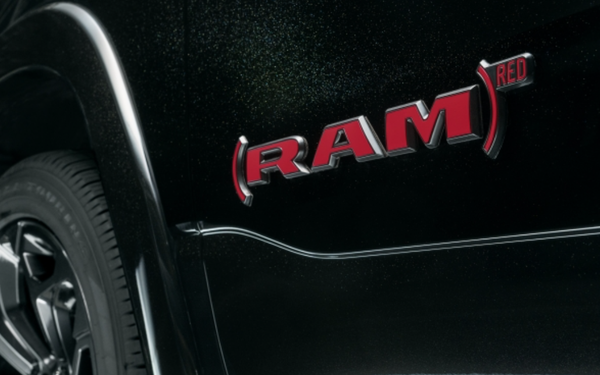 The Ram Truck brand participated in the Macy’s Thanksgiving Day Parade for the seventh consecutive year.

The pickup served as the “Official Truck” of the 95th annual event on Thursday, a designation which included pulling 20 parade floats.

The Ram Truck brand provided the Macy's parade with more than 60 trucks and Ram ProMaster commercial vans, many of which are used for behind-the-scenes functions leading up to the parade start.

Ram Truck recently joined forces with (RED) to help fund live-saving programs through contributions to the Global Fund. (RED), named for the color of emergency, was founded by Bono and Bobby Shriver in 2006 to turn companies into a cavalry to fight the AIDS pandemic, and now the urgent threat of COVID-19.

Every purchase of a new 2022 Ram 1500 Limited (RAM)RED Edition Truck is part of this commitment and features unique red grille lettering, door and center console badging. Consumers can learn more by going to Ram.com/red and (RED)partnership.