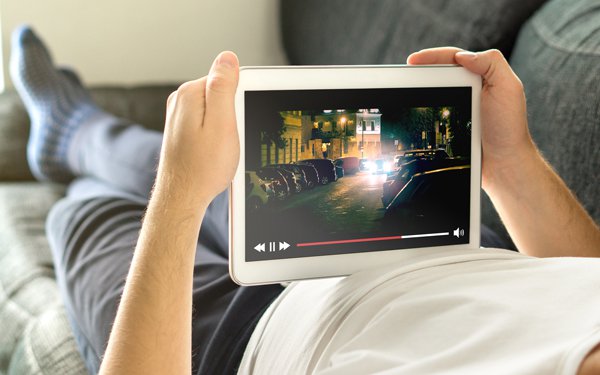 Despite the boom in streaming, television and movie viewing have seen a decline in share of U.S. consumers’ overall entertainment time over the past two years, according to a new report from entertainment and technology research firm Interpret.

TV and movie viewing time still commands the largest share, and its total time-spent actually increased during the period, says the summary of the syndicated “Holistic Entertainment 2021” report, which does not provide total time-spent specifics.

But TV/movie viewing growth was significantly outpaced by other forms of entertainment — gaming, in particular.

The report is based on detailed online surveys about entertainment behaviors among 9,000 U.S. consumers between 2019 and 2021.

Broadcast and cable network viewing declined by about one hour per week over the period, but an increase in streaming services viewing offset the drop in time spent on TV and and movies on the traditional distribution platforms.

Time spent reading books, newspapers and magazines declined in share, as did attendance at live events — which was of course heavily impacted by COVID lockdowns and safety measures.

“Overall, consumers’ time spent on entertainment is becoming more diverse,” summed up Brett Sappington, vice president at Interpret. “Movies and TV programming still represent the largest share of entertainment time, but other activities are rapidly encroaching. Young consumers in particular see gaming, short form video and livestreaming as valid, even preferable, alternatives to premium video content. The industry must continue to push the boundaries of entertainment to engage with consumers and remain relevant over time.”