Cardi B Whips It Up For Vodka-Infused Topping 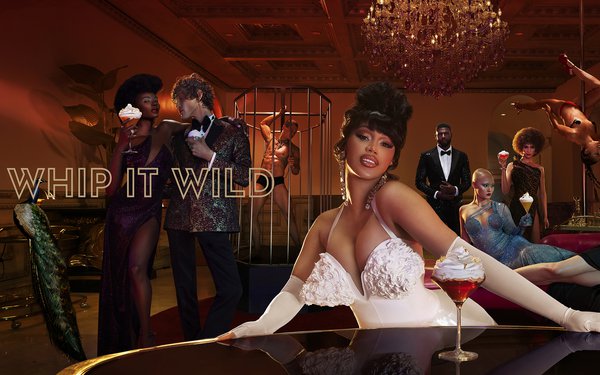 Whipshots, a vodka-infused whipped cream from Starco Brands, launched Tuesday via a video and images from the Woo agency on brand partner Cardi B’s Instagram page, which has 115 million followers.

Just 500 Whipshots cans will be available each day this month from Whipshots.com, via ecommerce platform Spirits Network.

"Whipshots is over the top, sexy and unique – kind of like me. It's going to be a party in every can," explained Cardi B in a statement. "No matter where you are, you can party like Cardi.”

Alcohol-infused whipped cream itself is not a new concept. An initial wave of such products, with alcohol content much higher than Whipshot’s 10%, hit shelves in 2005 under such brand names as Whipped Lightning (aka Whipahol) and Get Whipped. But, stung by criticism of their potential misuse by under-age drinkers, the brands had largely disappeared some five years later.

Asked how Starco is handling the potential for under-age misuse, a Rogers & Cowan spokesperson told Marketing Daily, “We are not comfortable commenting on this at this time.”

Starco has noted, however, that Whipshots will only be found “next to other spirits at retail locations and behind the bar.”

Cardi B’s other brand collaborations have included Pepsi and Reebok.