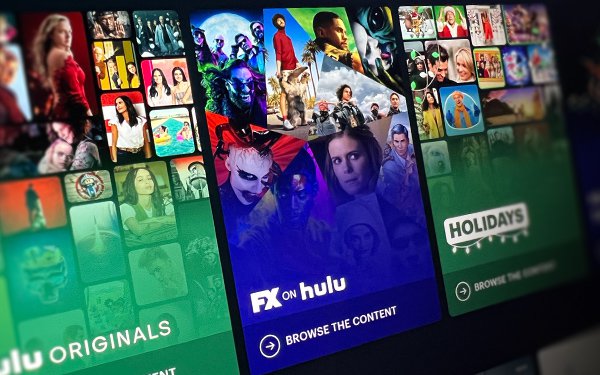 FX Networks will stop promoting its originals with marketing copy that includes “FX on Hulu” or as the brand name on the Hulu streaming service due to its growing global distribution on different platforms.

Instead, all promotional material and the hub area on Hulu will be rebranded as FX.

Currently on-air and digital marketing materials promoting FX and FX networks TV shows have copy after the title of the show, saying “Next Day FX on Hulu” or “Exclusively on Hulu” to promote Disney's Hulu streaming platform, which has some 40 million U.S. on-demand subscribers.

In a press release, the company states: “Aligning with the company’s global branding system for the direct-to-consumer services, the FX mark will now move above the titles on every one of its shows.”

This comes as FX originals are boosting exposure on Disney-owned international streaming services, including Star+ in Latin America, Disney+ Hot Star in India and other Disney+ platforms in various territories.

“We realized a decade ago that FX would soon no longer be primarily a location, but rather a branded mark of quality that would travel across multiple distribution platforms,” says John Landgraf, chairman of FX.