Streamers Get Higher Marks For Ethical Media Than Social Networks 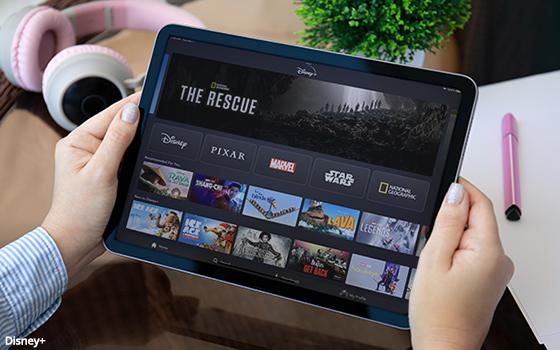 Digital streaming channels are generally viewed as more “ethical” than social media companies, which get overall negative results, according to a new survey.

Consumers give premium streaming platforms a “net ethical” score of 42, while social media platforms earn a negative 15 number, according to Engine Insights, a marketing research firm.

A November 8-10, 2021 survey was performed with 1,000 adults from opt-in panels, results weighted to U.S. Census data to be demographically representative.

Respondents that gave positive results to social media, by demographic group, were Gen Z (18-24) with a 12 net ethical positive score; Millennials (a 2 positive score); Hispanics (11), and African-Americans (22), according to the research company.

Some 80% of all U.S. adults say it is “very important/important” for companies to act “in an ethical and moral way.”