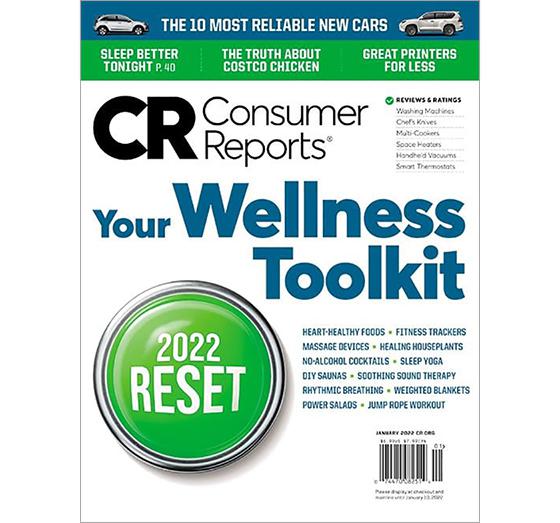 Email teams tasked with bringing consumers to positive reviews face a new hassle: Fear of fake reviews, according to a new study by Consumer Reports.

Of the consumers polled, 79% say they have read reviews that they thought were fraudulent. And 26% of those who read online reviews are “very” or “extremely” concerned about fakes.

In addition, of consumers who do not read reviews, 29% say one of the main reasons is they can’t tell whether the reviews are fake. Another reason, according to 12% of the consumers polled, is that they have been misled by a fake review in the past.

"The absence of safeguards in such a robust market for manipulation speaks to a bigger issue: A broken marketplace that so brazenly prizes profits over people," says Marta L. Tellado, president and CEO of Consumer Reports.

Consumers seek guidance and reassurance before making a purchase decision, especially for “categories with a high-price point and/or where consumers may have specific needs such as electronics or appliances," adds Vincenzo DiGirolamo, director of U.S. Reports at Mintel.

Consumer Reports created its CR Recommended program to bring “independent, evidence-based recommendations to consumers when and where people shop so they won't be swayed by misleading reviews and can buy with confidence.”More than two dozen manufacturers participate in CR Recommended.