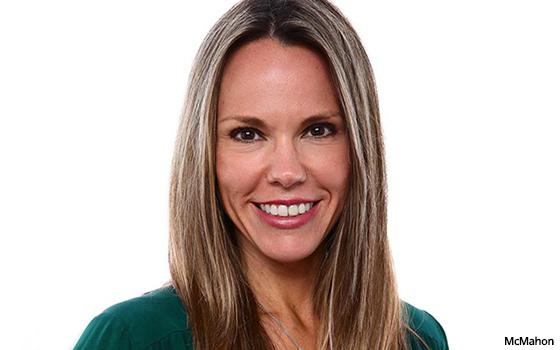 In a letter to the media measurement company, Wendy McMahon, president/co-head of CBS News and TV Stations, said:

“Despite longstanding industry and MRC [Media Rating Council] requests, Nielsen does not have defined Universe Estimates for these BBO homes. According to CBS’ analysis of first and third party research, Nielsen is overstating/over-representing BBO penetration.”

“Nielsen’s previous requirements for a home to qualify as a BBO home in local were arbitrary and capricious. Nielsen now wants to remove the local viewing qualifiers altogether, impacting local broadcasters even more negatively.”

“After reviewing the October 2021 All BBO impact data, we see that stations in primetime are seriously negatively impacted and that impressions decline at an alarming rate. Having only this single month of relevant impact data is insufficient for creating viable estimates and projections for our stations.”

This move comes after repeated delays for the inclusion of BBO homes, stemming back several years. It was requested by TV station groups, as well as the TVB, the TV advertising trade association, and the National Association of Broadcasters.

McMahon says there are existing legacy measurement issues for local TV that need to be addressed: “Nielsen’s local panels lost MRC accreditation [in September 2021] due to poor sample quality and performance, which continue to this day.”

Media analysts and TV station executives have long worried that including broadband-only homes could result in lower viewership for TV stations, due to those homes watching lower levels of programming from traditional TV stations and networks.

McMahon went on to cite a number of “serious deficiencies” cited by the MRC, such as miscrediting websites and their connections in broadband-only homes, and the lack of timely notices of “flags/faults” in regards to accuracy.

Nielsen, in a statement provided to Television News Daily, said the inclusion of broadband-only homes will begin on January 6, 2022. "We have completed the audit of the broadband only universe estimates. Separate from the BBO UEs [Universe Estimates], additional concerns were raised by the MRC TV Committee, including the collection of data and crediting from the Nano meter.”

Nano meters are smaller, cheaper, faster to install and easier for panelists to use. They operate wirelessly on a cloud-based platform.

Nielsen adds: “Our findings show that the Nano meter accurately credits codes and signatures when it remains properly installed. We will continue to make improvements to our procedures that ensure ongoing correct meter set up in panelist households and are sharing those details with the MRC and clients.”

“The integration of broadband-only homes in January will provide buyers and sellers with a more complete view of video consumption and a consistent framework for combining and comparing metrics across channels and platforms."

In February, Nielsen stated: “by continuing to exclude broadband homes from local measurement, local TV buyers and sellers are excluding upwards of 20% of local TV households in some local DMAs.”

A recent estimate from The Diffusion Group, a division of Screen Engine/ASI, says there are 38 million broadband-only (BBO) representing 35% of all U.S. TV homes.