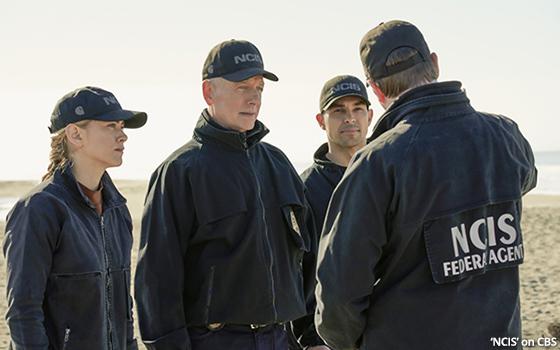 The top 10 shows in prime time this year season-to-date (September 21 to December 12) averaged 9.7 million viewers, down 10% from the 10.8 million-viewer mark for the same period in the 2020-2021 season, according to Nielsen live program-plus-seven-day time-shifted viewing metric.

Looking at all TV broadcast network programming, including sports, the average prime-time series was down 5% to 4.75 million for the first three months of the season against 4.98 million a year ago.

This year, just one -- CBS’ “NCIS” -- was over the 10 million viewers' mark for the first three months of the season. A year ago, there were eight shows exceeding that level.

The longtime CBS drama is averaging 11.4 million Nielsen viewers, down from 12.9 million a year ago.

This year, CBS’ “FBI” is the second-best for prime-time entertainment series, with 9.97 million viewers.