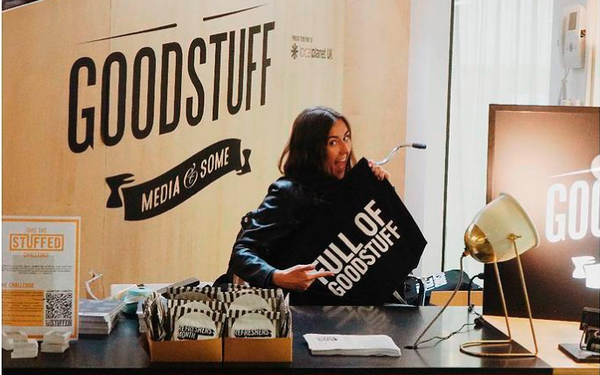 The agency, based in London with 130 staffers, will join the Stagwell Media Network of agencies, which manages nearly $5 billion in media expenditures.

“When we created Stagwell Media Network, we set out to build a collaborative and coherent network of global media agencies that are on the leading edge of media, data, and technology," Stagwell Chairman and CEO Mark Penn said. "The addition of Goodstuff with their unrivaled track record of innovation continues to deliver on our vision of transforming marketing."

The acquisition follows a series of collaborations between Goodstuff and Stagwell’s media agency Assembly in the UK.

Stagwell said that the ten-year-old agency will maintain operations under the Goodstuff brand based in London and led by co-founders Andrew Stephens and Ben Hayes.

The M&A deal is the first full acquisition for Stagwell since its merger with MDC Partners in August 2021.