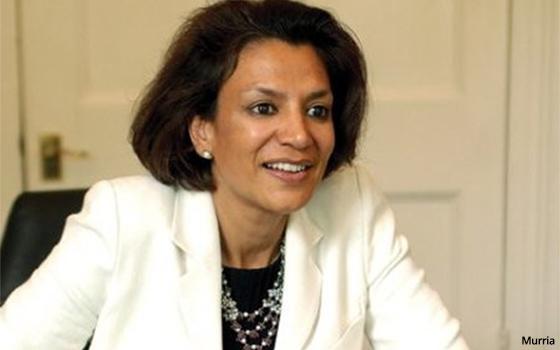 Shares of London-based ad agency M&C Saatchi rose more than 10% on the London Stock exchange today after the agency issued a statement confirming that it had received a “preliminary approach” from ad tech firm Advanced/AdvT about a possible M&A deal.

The tech firm is run by executive chairperson Vin Murria, who is also a director on the Saatchi board. Earlier this week, Advanced/AdvT purchased nearly 10% of Saatchi’s outstanding shares. Murria owns an additional 12%-plus stake.

The agency stated that “no proposal has been received but the Board has been told to expect one in the near term.”

The shop added that if it does receive an offer, it would form an independent committee to consider it. Under UK M&A regulations, Advanced/AdvT has until Feb. 3 to declare its “firm intention” to make an offer or announce that it does not intend to make one. In the latter case it would have to wait at least six months before considering another approach to the agency.

M&C Saatchi was founded by brothers Maurice and Charles Saatchi in 1995 after they were forced out of their namesake agency Saatchi & Saatchi after a battle with investors. Publicis Groupe bought Saatchi & Saatchi (renamed Cordiant) in 2000 for $1.9 billion.

M&C Saatchi has struggled in recent years with an accounting scandal in 2019 and a subsequent series of management shakeups.

In its Thursday statement the agency said a turnaround plan, announced early last year “is already delivering, with the Company's performance consistently exceeding expectations, demonstrated by a succession of positive trading upgrades.”