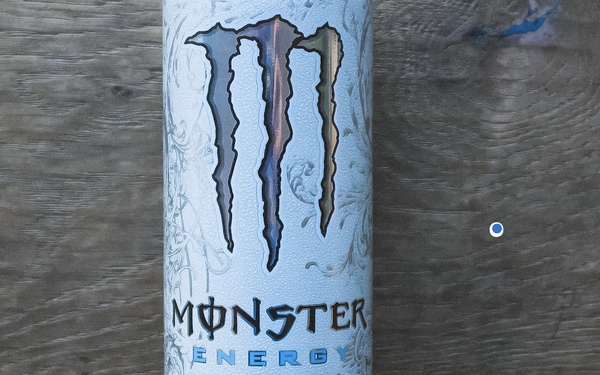 Soft, hard or energetic, it's still the beverage industry. But these days it's getting harder to pigeonhole the players, who keep crossing lanes.

The move, coming one week after Coca-Cola teamed with Constellation Brands to launch a line of Fresca ready-to-drink cocktails and as Molson Coors debuts its highly successful Coke tie-in, Topo Chico Hard Seltzer nationally, further underscores the blurring of lines between soft drinks, energy drinks and alcoholic drinks -- and the growing intermingling of companies in those spaces.

Coca-Cola itself recently abandoned its Coca-Cola Energy drink after less than two years on the market, following the brand’s failure to make inroads against the two category leaders: Monster and Red Bull, which as as of October, commanded 37.4% and 37.6% of dollar sales respectively – or 75% total -- in retail channels tracked by Nielsen.

And Coca-Cola, despite its launch of Coca-Cola Energy against Monster Energy, continues to distribute the latter.

Monster, meanwhile, has sought an entry into the alcoholic business for a while, with today’s acquisition occurring after the company reportedly sought to merge with Corona/Modelo marketer Constellation last fall.

Indeed, Monster’s vice chairman and Co-CEO Hilton Schlosberg was blunt in announcing the CANarchy deal: “This transaction provides us with a springboard from which to enter the alcoholic beverage sector,” he said. “The acquisition will provide us with a fully in-place infrastructure, including people, distribution and licenses, along with alcoholic beverage development expertise and manufacturing capabilities in this industry.”

While drink categories seem to be cross-mingling more than ever, that process is hardly new.

Monster Beverages itself once marketed juices and soft drinks as well as energy drinks. The company was founded in 1935 as Hansen’s -- whose products were sold to, yes, Coca-Cola 80 years later (2015), three years after Hansen’s became Monster. Coke took its ownership position in Monster that same year, which is also when CANarchy was founded.