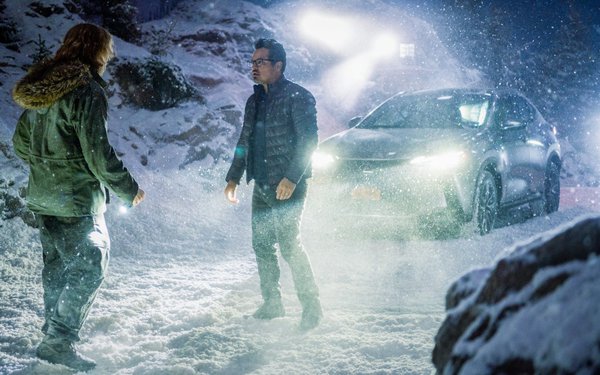 Lexus is partnering with Lionsgate  on the upcoming sci-fi disaster film, “Moonfall,” in theaters Feb. 4.

As Lionsgate’s official automotive for the film, the 2022 Lexus NX luxury crossover will play a role in restoring order to the moon's orbit, which will help save the world.

The vehicle represents the future of the Lexus brand, said Vinay Shahani, vice president of Lexus marketing. The vehicle’s “intuitive” technology and connected driving make it a suitable partner for the adventure movie, he says.

The Lexus brand is featured prominently throughout the film. The all-new NX is driven by Charlie Plummer’s character in a three-minute, high-action scene.

The Lexus GX 460 luxury SUV makes an appearance as the government vehicle used to transport Halle Berry’s character. Additionally, Michael Peña’s character is a Lexus dealer, and the film includes a scene at his dealership.

The campaign will be promoted across video, digital and social channels. Media partnerships include The Verge, IMDb, Reddit, Roku and YouTube.

Lexus has a history of linking up with action films. The brand was also seen in Sony’s “Men in Black” in 2019, and Marvel Studios’ "Black Panther” and EuropaCorp’s “Valerian and the City of a Thousand Planets,” both in 2017.