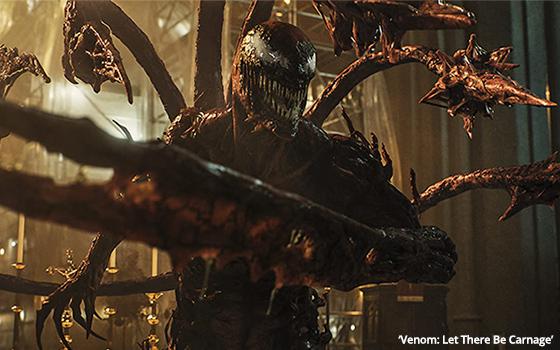 Home-entertainment marketing of theatrical movies -- including pay-per-view digital viewing, and DVDs -- has seen a sharp 65% drop in national TV marketing, partly due to the rise of streaming platforms.

An estimated $26.2 million in national TV advertising was collectively spent over the last 12-month period (January 2021 to January 2022) among all the major studios -- garnering 4.4 billion impressions from 19,380 airings of commercials, according to iSpot.tv.

Premium streaming platforms -- which provide an all-you-can-eat package of entertainment of TV series and movies at a low monthly price -- have had an effect on the home-entertainment business, according to analysts, which typically markets one theatrical movie at a time via brick-and-mortar kiosks (such as Redbox) or digital pay-per-view services.