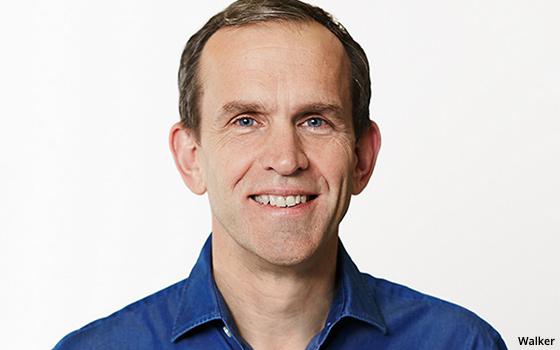 Kent Walker, Google president of global affairs and chief legal officer, Google and Alphabet, last week called on European lawmakers to agree soon on a new data framework to keep the services up and running.

“The ability to share information underpins global economies and powers a range of services like high-value manufacturing, media, and information services,” he wrote in a blog post. “And over the next decade, these services will contribute hundreds of billion euros to Europe’s economy alone.”

Today’s data framework continues to cause issues between the U.S. and the European Union.

Austria's data protection authority ruled earlier this year that a local web publisher's implementation of Google Analytics did not provide an adequate level of protection on the grounds that U.S. national security agencies have the ability to access user data.

“Google has offered Analytics-related services to global businesses for more than 15 years and in all that time has never once received the type of demand the DPA speculated about,” he wrote. “And we don't expect to receive one because such a demand would be unlikely to fall within the narrow scope of the relevant law.”

Walker wrote that Google wants more transparency between the U.S. and the EU when it comes to the General Data Protection Regulation (GDPR), a data privacy law that which took effect in 2018 as a data privacy law.

Part of the law is to deliver a better understanding of their rights when handing over personal data and monitor organizations, so they do better when handling information.

Speaking on behalf of Google, Walker calls on the EU Commission to create a framework that provides stability for companies offering valuable services in Europe -- a new framework that can improve the transatlantic relationship, ensure the stability of commerce, help businesses of all sizes to participate in the global digital economy, and avoid potentially serious disruptions of supply chains and transatlantic trade.

Google supports an accord, and has long advocated for government transparency, lawful processes, and surveillance reform.

Walker wrote that Google was the first major company to create a Transparency Report on government requests for user data.

“At this juncture, we urge both governments to take a flexible and aligned approach to resolving this important issue,” he wrote.