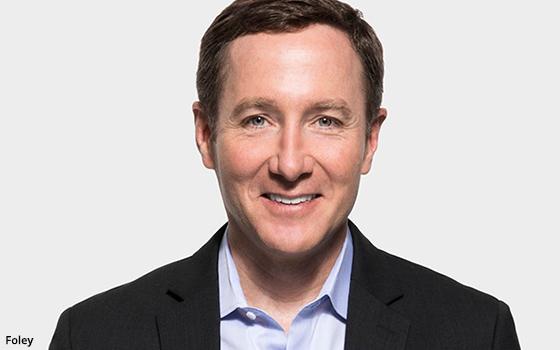 Peloton Interactive, the digital video-fitness-subscription and equipment company, is making major changes -- replacing its chief executive officer, cutting costs, and laying off 2,800 -- around 20% of its workforce.

John Foley, longtime chief executive officer, will be replaced by Barry McCarthy, former chief financial officer of Spotify and Netflix. McCarthy will become president and CEO of the company. Foley will remain as executive chairman of Peloton’s board.

Peloton witnessed a sharp spike in business during the COVID-19 pandemic when people were unable to go to health clubs and gyms. Peloton ramped up efforts in manufacturing, especially around its expensive Peloton bike and then its Peloton treadmill.

But over the last several months, as COVID-19 pandemic issues have subsided, growth for the company has stalled.

The company now says it will have three million connected fitness subscribers. Previously it projected around 3.35 million and 3.45 million. Overall, it has 6.6 million members.

In recent days, there have been reports that Amazon and Nike could be possible takeover candidates for the company. Over the last five days its stock price has climbed 19% to $33.53.