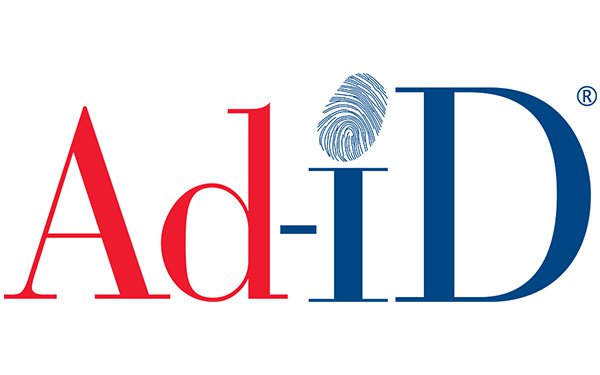 Noting that its ad inventory covers TV, audio and digital content “delivered across multiple devices and platforms,” including the significant growth of CTV, Univision said it plans to incorporate Ad-ID into its planning and measurement across its digital and linear channels.

“Ad-ID’s centralized, web-based system simplifies the process of management and attribution by ingesting linear data for digital use and offering real-time metadata creative lookups,” Univision said in a statement announcing the agreement.

The company, which operates two broadcast networks, 10 cable networks and more than 60 local TV stations in major U.S. Hispanic markets, said its use of Ad-ID will “drive contextual targeting and measurement enhancements” across is properties.