Notes From The Metaverse

Last week I visited ETHDenver, where reportedly 14,000 Web3 enthusiasts gathered.  I have not been so inspired about the future of technology since I attended Tencent’s launch of its marketing platform in 2019 in Shanghai.

Facebook’s rebrand to Meta was tectonic shift in the technology industry as it signaled the scope and ambition of the Web3 movement.  Like many in the marketing industry, I’ve spent the past few months going down the Web3 rabbit hole to figure it out. The gathering at ETHDenver personified much of what I’ve been learning:

The Simulation is real

Learning Web3 feels like trying to learn a complex video game. The language, the relationships, the map are foreign. The rules reveal themselves as you play. The cartoonish anime design that permeates the movement only contributes to the feeling of being trapped in game. The only way to figure it out is to just dive in and start wandering around bumping into things.

The kids are alright

As Troy Young eloquently writes, Web3 is a cultural/commercial movement driven by the youth. An ambitious cohort who feel entrepreneurial pathways are blocked by monopolistic behemoths. The ambition of the decentralized movement may not ever be fully recognized but that is not going to deter the punk rock energy focused on making the vision reality.  The people I met at EthDenver were were not wingnuts.  It was a youngish, relatively gender-balanced (for tech) crowd. They were articulate, excited to learn, and focused on making.

Speculation around the perceived scarcity of cryptocurrencies or NFT art is the current driver of value creation. As crypto becomes an accepted asset class for diversification, there is likely much runway left. Crypto-wealth will itself continue to look to diversify in to more Web3 projects.  The route to capital for start ups amidst an unclear regulatory environment is breeding seemingly alchemic innovation. ICOs, IDOs, IEOs have become the new mandatory learning curve for entrepreneurs beyond navigating S-corps, C-corps, LLCs.

The real interesting model is the “open source with benefits” projects where contributors to the project earn equity, or at least governance, of the project. Play-to-earn video games are an interesting new model on how shareholder value can accrue to non-Capital wielding stakeholders. It’s unclear how many tasks are suited to this compensation model. However, the COVID-induced diaspora has weakened bonds with traditional employers and there is an army of “creators” willing to give it a go.

Marketers are not yet in the room

It’s early. Teams are building products rather than trying to sell them. Web3 conversations today are long on vision and light on concrete examples.  The story is dense and technical. Marketers have yet to engage to grind down the edges and simplify the narrative.

At the end of the day, Blockchain is a ledger that tracks who has what asset in what account.  Marketers exist to drive transactions.  The crypto wallet address has the potential to replace the cookie as our digital identity. Smart contracts have potential to scale transactions by removing the friction of filling the order.  Marketers like to talk about how every brand contact is now shoppable.  We ain’t seen nothing yet!

My advice to participating in this journey:

Get hyped!  It’s fun to have technology be disruptive again! 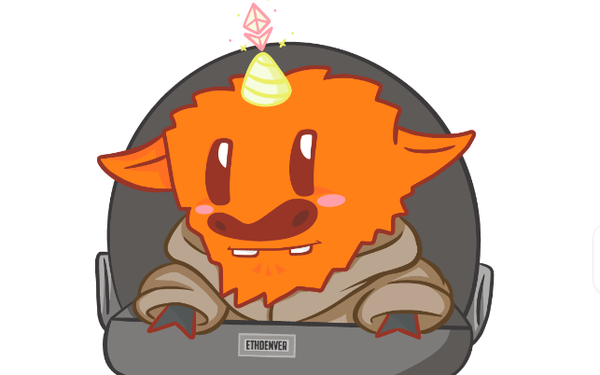 digital, events, future of media, metaverse, technology
1 comment about "Notes From The Metaverse".
Check to receive email when comments are posted.
Next story loading