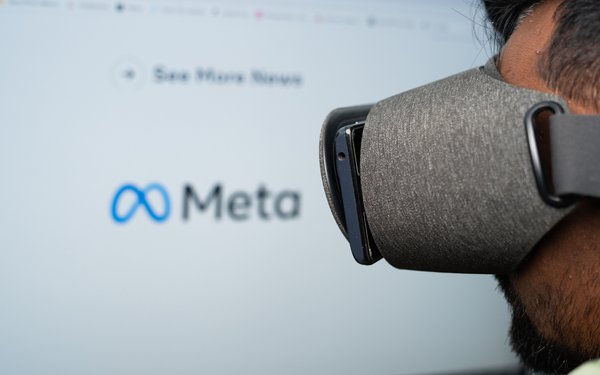 Facebook’s parent Meta reportedly disbanded a group of more than 300 employees working on operating systems for its virtual and augmented reality devices, The Information reports, citing several people with knowledge of the situation.

Apparently, there have been several setbacks to the new operating system.

The group had been working on a new operating system, code-named XROS, to power the company’s virtual reality headsets and augmented reality glasses. The Information is calling it a “reorganization,” marking the second time during the past four years.

Meta previously halted development on the project late last year, relying instead on an open-source version of Google's Android. Now it appears the company has abandoned the alternative.

The effort to “speed up the development of solutions that are hyper-tuned for each product line” by “embedding more OS engineers directly into [its] AR and VR teams,” according to a statement emailed to The Verge on Friday by a Meta spokesperson.

Meta stopped short of confirming the breakup, which suggests that Meta’s current approach prioritizes each team’s OS customizations for its own projects instead of a centralized team and new software platform.

The Oculus Quest 2 headset uses an operating system based on Android.

It isn’t clear what future headsets like the forthcoming Project Cambria will use — but given the events around the XROS team, it seems unlikely that we’ll see a brand-new OS unveiled with Meta’s next generation of VR headsets, The Verge reported.