Japan Demonstrates Yen To Advertise, Surges To 6.8 Trillion In 2021 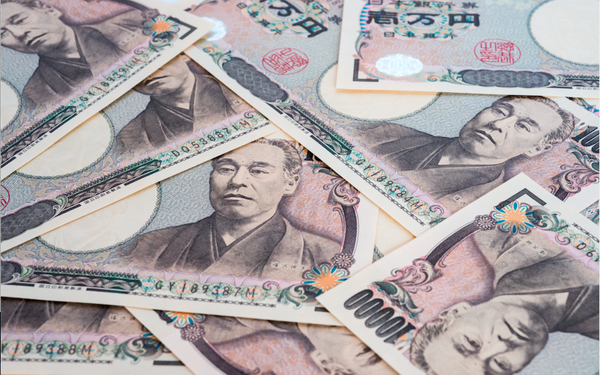 Japan’s ad economy showed a strong recovery in 2021 == rising 10.4% to 6.8 trillion yen, or about $59 billion, according to estimates released this morning by Dentsu.

“This increase was supported by the solid growth of internet advertising expenditures amid efforts to promote a digital transformation of Japanese society, as well as the weakening impact in the second half of the year of the COVID-19 pandemic, which has continued since 2020,” the Tokyo-based agency holding company said in a statement.