Cognac Ad Goes Back 13B Years 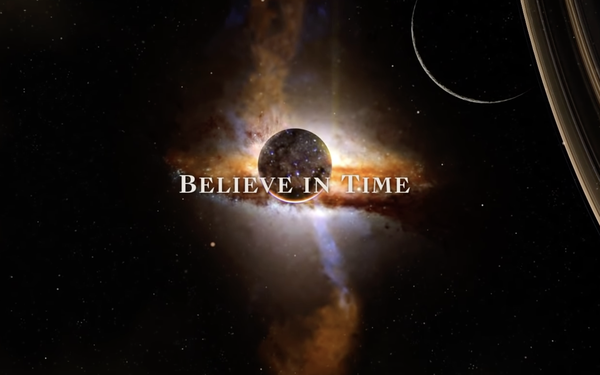 Few TV ads have the kind of scope evinced in this new ad for Louis XIII cognac.

The ad, via Fred & Farid, features Solange Knowles (Beyonce’s sister) talking about “the birth of our time,” some 13 billion years ago, when the Big Bang occurred. Solange then narrates how it took many billions of years for earth to flicker into life and how it took billions more for life to become human.

The ad then goes through the list: It took 50 million years for the Himalayas to form and as continents slowly emerged, then musical expression evolved. It took centuries for humans to fly and decades more for them to leave the earth itself. Methuselah, our oldest tree, has lived for “4800 winters.”

Somehow, the ad never mentions the product, but just asks us to “believe in time,” which is an indirect pitch for the cognac’s aging process.