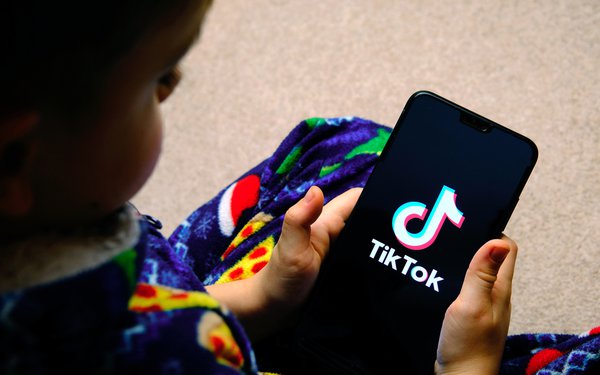 Attorneys general across the nation are examining whether TikTok is designing, operating, and promoting its short-form social-video platform to children, teens, and young adults in a way that causes harm or further harms their physical and mental health -- and whether TikTok violated state consumer-protection laws and ultimately puts the public at risk.

Attorney General (AG) Healey is also co-leading a similar investigation into Instagram and its parent company Meta, which began in November 2021.

“As children and teens already grapple with issues of anxiety, social pressure, and depression, we cannot allow social media to further harm their physical health and mental wellbeing,” said AG Healey. “State attorneys general have an imperative to protect young people and seek more information about how companies like TikTok are influencing their daily lives.”

During his State of the Union address Tuesday, President Joe Biden addressed the need to provide increased protections for children online, and called for an end to targeted advertising to children on social media platforms.

Frances Haugen, a former Facebook employee who leaked a set of internal documents showing the tech giant’s negligence in confronting its products’ negative impacts on teens’ mental health, was a guest at the annual address.

In addition, last week, Senators Amy Klobuchar (D-Minn.) and Tammy Baldwin (D-Wis.) sent a letter to TikTok, asking the company to answer questions about the content circulating on its platform that promotes unhealthy eating.

Klobuchar and Baldwin cited that in December, The Wall Street Journal reported that a TikTok algorithm sent 13-year-olds who had joined the platform thousands of weight-loss videos. They also said in the letter that TikTok videos with harmful content appears in users' feeds when they are not searching for it.

Healey's investigation will focus on the harms TikTok usage may inflict on young people, whether the company knew about these harms, and what methods and techniques it has implemented to boost engagement among young users, such as increased duration of time spent on the social platform and frequency of user engagement

“We care deeply about building an experience that helps to protect and support the well-being of our community, and appreciate that the state attorneys general are focusing on the safety of younger users,” a TikTok spokesperson said in a statement. “We look forward to providing information on the many safety and privacy protections we have for teens.”

Healey will be joined by a coalition of AGs from California, Florida, Kentucky, Massachusetts, Nebraska, New Jersey, Tennessee, and Vermont, as well as others who are from other regions of the country.