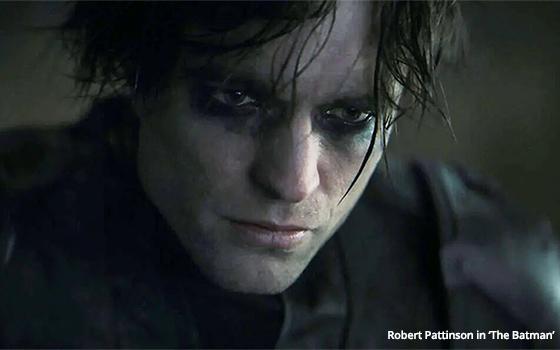 With WarnerMedia soon to be incorporated into Discovery Inc. via a $43 billion acquisition from AT&T, its movie-studio unit posted continued strong results for “The Batman” -- now in its second week of theatrical release -- with $66.0 million in North American sales.

This follows up on its massive opening week of $172.5 million. Overall, "The Batman" -- which follows the early story of Bruce Wayne as he does battle with The Riddler, Cat Woman, and The Penguin -- now totals $463.2 million in global box office revenue.

Last week, Discovery shareholders approved the merger with WarnerMedia. The deal is expected to close early in the second quarter of this year.

In second place, Sony Pictures' "Uncharted" in its fourth week pulled in $9.3 million, to now total $113.4 million in North America.