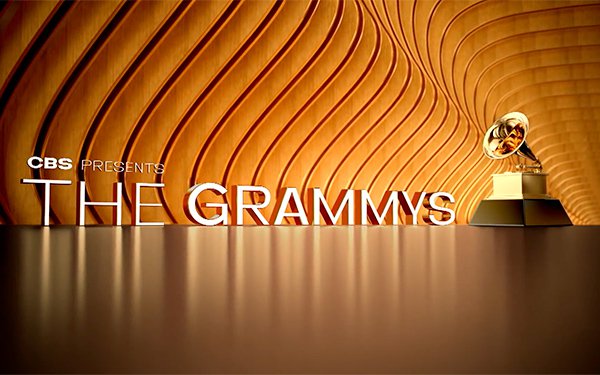 "The 64th Grammy Awards" on CBS did a bit better than last year's record low numbers, but not by much -- around 4%, according to network projections.

The network recorded 8.93 million Nielsen “fast national”-measured viewers, which does not include out-of-home (OOH) viewing. CBS estimates that when including OOH viewing, total results will rise around 8% to 9.6 million.

A year ago, total final Grammy average viewers were a Nielsen-measured 9.23 million. TV viewing only -- sans OOH -- came in at 8.8 million.

A week ago, the biggest entertainment awards show -- "The Academy Awards" on ABC -- grew 56% versus a year ago to 15.4 million.

Some 185 equivalized 30-second commercials of TV commercials -- with a large percentage on the CBS Television Network -- were viewed, producing 721 million impressions from an estimated total ad revenue of $64.5 million, according to iSpot.tv.

MediaRadar said 118 national TV commercials ran during the "Grammy Awards," with media and entertainment marketers growing to leading 17% of all spots aired (up from 10% a year ago).