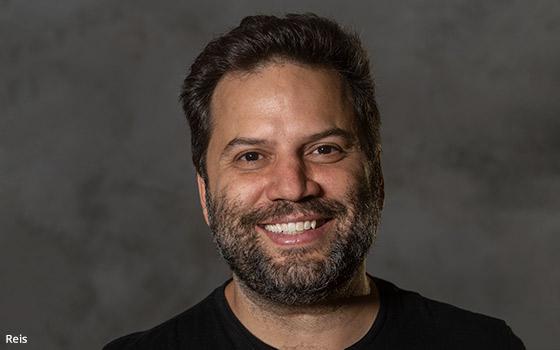 The office, in São Paulo, will be a hub that coordinates Stagwell agencies, affiliates (now numbering 50-plus worldwide), and product teams within the region.

Following the launch of Stagwell Singapore earlier this year, Stagwell Brazil will be a key part of the group’s global expansion strategy, the company said.

Prior to CP+B Brazil, Reis served as CEO of Havas Digital and held international executive roles at DDB Miami and Lowe Worldwide.

“We’re excited to enter this new chapter of our ambitious global expansion, returning to a region I’ve long believed to be the front door to international expansion for modern brands,” said Mark Penn, Chairman and CEO, Stagwell.