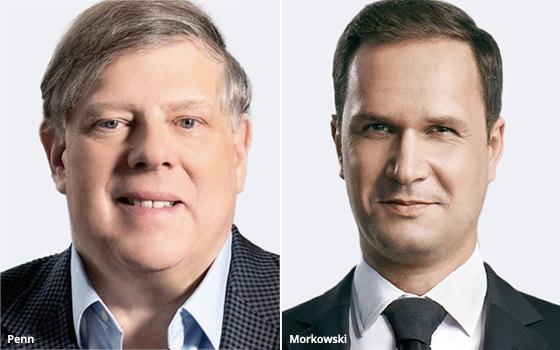 Stagwell, led by Chairman and CEO Mark Penn,  has worked with the firm since it joined Stagwell’s Global Affiliate Program in 2021. BNG marks the first affiliate under the program that Stagwell has acquired.

Similar M&A deals are likely as the program is designed to help Stagwell extend its global footprint. There’s no guarantee that an affiliate will be acquired but the program does enable what Stagwell executives call a “try before you buy” approach that tests the strength of a partnership before the holding company pursues an acquisition.

BNG is the company’s second acquisition in Europe since Stagwell Inc. launched last August following the completion of the merger with MDC Partners.  In January it acquired London-based media agency Goodstuff.

BNG, founded five years ago and which will retain its brand under the new ownership, adds a team of 600 ecommerce specialists across Europe, the Middle East, Africa and the U.S.

The company’s CEO Piotr Morkowski said that while the firm has accomplished much in a relatively short time, joining forces with Stagwell now “is the best way for us to grow even faster and deliver on our ambitions."