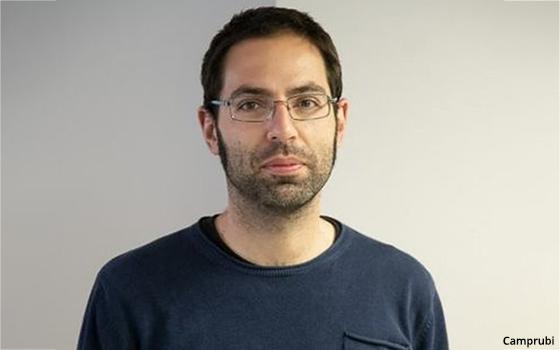 Developers at Barcelona-based Nuclia built a search tool powered by artificial intelligence and a database to store the data, that the company’s co-founders believe will change the way people access and discover meaningful data.

“We are sure that keyword-based search is dead,” said Eudald Camprubí, CEO and co-founder at Nuclia.

This week the company announced it has raised $5.4 million in a seed round led by Crane Venture Partners and Ealai.

With the seed round, it also announced a cloud database called NucliaDB, now available as an open-source API that enables developers to integrate AI-powered search into any app, service, or website in minutes.

Camprubí believes the company’s technology can transform the way businesses extract valuable information from data, and that this method can change and inform the way people live.

“About 80% of organic content consists of unstructured data, so you cannot easily store that information like videos, PDFs, documents and more in a database,” he said. “The data also is fragmented, in different platforms. Sometimes it’s in different languages.”

Nuclia developed an API to connect and gather information from different data sources regardless of the format and the language used.

The technology can extract the text from the file in key formations -- including the name of an organization and important dates. Then it turns the text into a vector, a a numeric representation and meaning of something. The data is stored as numbers in NucliaDB, an unstructured search database, the first of its kind, according to Camprubí and Nuclia co-founder and CTO Ramon Navarro.

Companies have begun to use the technology to build tools. In education, an unnamed university use Nuclia to semantically index all its video. Another company uses it to support customer service. And a pharmaceutical company also is using the technology.

Camprubí said one of the biggest challenge this year is to hire talented employees to help build out the company.

In Barcelona, the larger companies have an edge on hiring practices and seem to lure the best talent.