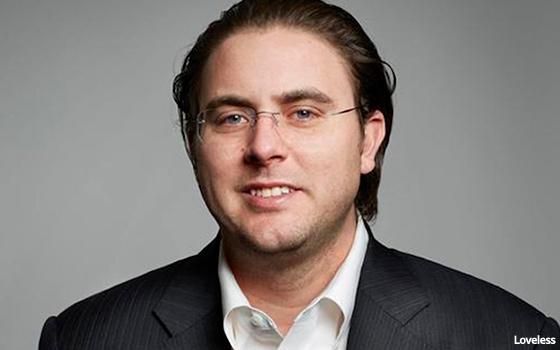 Few things are fast or optimized enough for Jake Loveless, CEO at Edgemesh. After spending 15 years working on Wall Street in high-frequency stock trading where computers automate processes, Loveless created a feature for his new company that filters fraudulent web traffic based on a formula intended to make things much faster.

Making websites fast was the original idea when starting Edgemesh, a global web acceleration company. "It’s important for ecommerce, because the faster the site, the less likely the customers will get frustrated and give up, jump to another," he said. "When websites are fast, conversion rates increase and the average order value increases."

About 90% of Edgemesh clients are ecommerce companies. There are about 38 Edgemesh Server customers. The company does some 7 billion page views monthly. Customers tend to be in the mid-market, generating annual revenue of between $25 million and $1 billion in revenue, running on platforms like Shopify, Magento, SAP, and Salesforce.

The upgrade to the Edgemesh server, Ad Protect, identifies and protects brands against ad fraud and click fraud. The goal is to dramatically reduce retail advertising budget losses due to ad fraud.

Ad-spending losses to fraud will reach $68 billion globally in 2022, up from $59 billion in 2021, according to Juniper Research. The U.S. is expected to account for 35% of ad fraud losses this year, and the total is estimated to reach $23 billion.

Ad Protect analyzes the network and the history of user actions to automatically detect bots and users that continually click on ads, but do not generate conversions.

“The idea is to not just identify fraudulent clicks, because that’s not really valuable,” he said. “We wanted to figure out a way to automate the process of making fraudulent click rates decrease in time.”

Since it’s pay per click and not pay per view, the only way to really stop ad fraud is to stop showing ads to fraudulent people, he said, adding that it takes about 4 milliseconds to detect the machine trying to act like a person. it redirects the click to a subpath. Using the retargeting systems of the advertising system like Google and Facebook, Ad Protect recognizes that the subpath in which the click is routed should not receive an ad.

"The retargeting method is the most powerful part of the ad system, and we use that to filter out the traffic," he said.

Ad Protect keeps track of the ad-click rate per visitor, and once it is crossing a threshold, automatically tags that user and IP address. Edgemesh Server customers integrate the tag with an ad platform to automatically exclude bad actors from future ad-campaigns. It provides real-time adaptive campaign protection across any platform that supports retargeting such as Google Adwords, Facebook, Criteo, Microsoft Bing, and TikTok.