Netflix Could Launch Ad-Supported Option By The End Of The Year: 'NY Times' 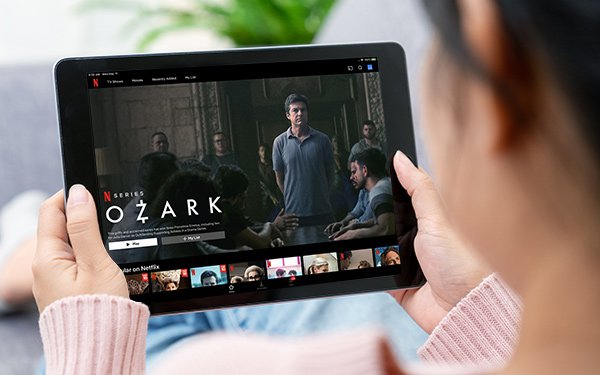 Netflix could launch an ad-supported option by the end of year, according to The New York Times.

News that Netflix could launch an ad-supported option came via a company memo to employees, according to the article.

In efforts to crack down on password sharing, Netflix is looking to add a slight surcharge to those existing homes sharing passwords with others.

Netflix representatives did not respond to Television News Daily inquiries by press time for comment.

This comes after last month's dramatic underestimate of subscribers during its first-quarter earnings release -- that it lost 200,000 subscribers versus earlier expectations that it would grow subscribers by 2.7 million.

In addition, in its shareholder letter last month, Netflix also said it expected to lose two million subscribers in the second quarter.

After years of dismissing the idea of adding an advertising option, Reed Hastings, chief executive officer of Netflix, said to analysts: “I'm a bigger fan of consumer choice. And allowing consumers who would like to have a lower price, and are advertising-tolerant to get what they want, makes a lot of sense.”

Jason Kanefsky, managing partner of marketplace intelligence for Havas Media, wrote in a note last month that if 20% of Netflix's 100 million North American users move to an advertising-supported video-on-demand (AVOD) option -- streaming two hours of a day -- Netflix could be a formidable competitor among all cable networks.

He says this is partly because, on most days, Netflix competes strongly with broadcast networks in total impressions delivered.

“Netflix AVOD would easily become the number one cable network amongst persons 18 years and older and adults 18-49... [Also] it would provide a formidable challenge to Nickelodeon and Disney in the kids marketplace.”

“Couple this scale with the ability to use their audience segmentation information and client first party data, this can quickly become a $2 billion to $3 billion business in year one.”

“Netflix may have come to this party late, and possibly not on their terms, but advertisers will welcome Netflix with open arms and wallets,” Kanefsky said.