Disney+ AVOD To Limit Ads To 4 Minutes Per Hour, Preclude Ads To Preschoolers 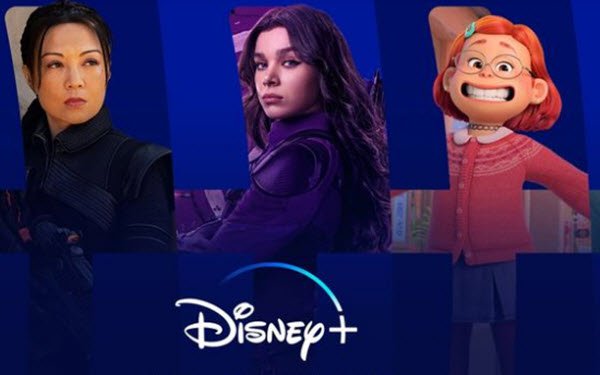 Disney+’s ad-supported tier, expected to launch late this year, will limit commercials to about four minutes per hour, and eschew ads in programming targeted to preschoolers.

The specifics were revealed by Disney executives in interviews with TheWall St. Journal.

Disney+ is looking for a $50 to $60 CPM, which is in line with other major streaming services, ad buyers told The Journal. (Disney isn’t commenting on planned ad pricing.)

As for young children, Disney+ is vowing it will never “collect data on individual kids to target them,” Disney’s President of Ad Sales and Partnerships, Rita Ferro, said.