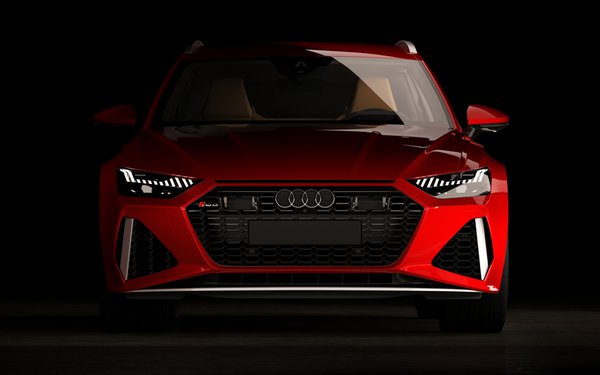 WPP’s Ogilvy Audi has been selected by Audi of America as its new creative and strategic agency.

The new assignment marks an expansion of the agency’s relationship with the German carmaker. The agency is also working with Audi in South Africa, China, and Germany.

The German auto brand had previously worked with Venables Bell & Partners in the U.S.

Ogilvy will be responsible for developing creative ideas that showcase Audi’s sustainable, inclusive, and innovative customer experience while delivering the design, technology, and performance the brand is known for.

The new assignment follows the appointment of Tara Rush as Chief Marketing Officer for Audi of America last year.

It also follows the launch last fall of a Audi’s global brand campaign, “Future Is An Attitude.”

At the time Audi said the new brand platform would “unite worldwide marketing activities from now on, while taking account of cultural and country-specific requirements.”

The Hamburg agency thjnk, also part of WPP was given responsibility for its creative implementation.

Rush stated, “With the launch of our global brand campaign, ‘Future is an Attitude,’ we are transforming and reshaping the perception of Audi in the U.S.” She added that the carmaker and Ogilvy would “bring to life an innovative, purposeful and electric future – a story we look forward to sharing with our Audi fans and customers.”

The assignment is one of the agency’s first major wins since Ogilvy promoted Devika Bulchandani to global president in January. “Audi’s ambition to use the power of creativity to not only move their brand forward but move the automotive industry forward is inspiring,” Bulchandani stated.